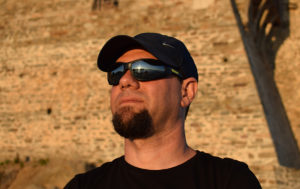 Grigor Boykov obtained his PhD in Ottoman history from Bilkent University in 2013. Prior to joining Koç University as MSCA Fellow, Boykov was a researcher at the Netherlands Institute in Turkey and taught at the Central European University (visiting) and the University of Sofia (History Department, R2 level at CRSA). His main research interest and publications focus on population, socio-economic, and spatial history of the Ottoman Balkans; Ottoman urbanism and architectural history; history of the Islamic pious foundations in Ottoman and independent Bulgaria; history of Athonite monastic community, etc. Boykov has been a team member of ERC-CoG-2014 OTTOCONFESSION (2015-2016) and ERC-StG-2015 UrbanOccupationsOETR (2017-2019) and of several digital initiatives among which the Digital Archive and Library of the Zograf monastery and a Historical Gazetteer of Ottoman Bulgaria. 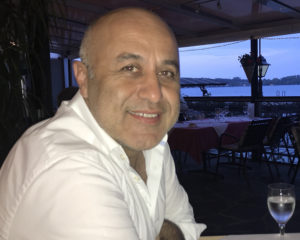 After obtaining his BSc (Middle East Technical University, Ankara) and MSc in Economics (University of Vienna), he gained his PhD from the University of Munich in 2008. Until 2005 Kabadayı has mainly worked on economic, financial and labour history of the Ottoman Empire. Since Fall 2016 he is the principal investigator of the five-year ERC-StG-679097 UrbanOccupationsOETR project, within which he is pursuing his academic career further as an economic historian focusing on the Ottoman Empire, Bulgaria, Greece, and Turkey. 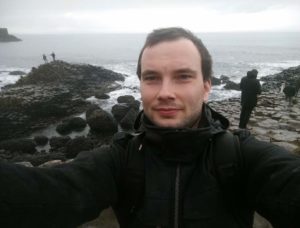 Piet received his undergraduate degree in Archaeology and a Minor in Geographical Information Systems (GIS) at the Vrije Universiteit, Amsterdam. During his MA studies at Koç University, Istanbul, he gained more expertise and interest in developing (spatial) databases and analyzing quantitative data in archaeology and history projects, such as the Barcın Höyük excavation and UrbanOccupationsOETR project. He graduated (MA) in 2018 and is currently a research fellow and GIS specialist in the latter project. His research focuses on sampling and analyzing historical census data and the development of multi-modal transport networks using 19th/20th century historical maps. 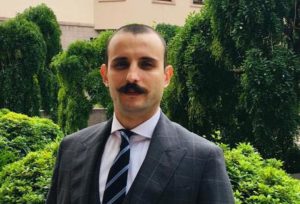 Nikola has got his undergraduate degree in History at the University of Sofia, Bulgaria (2014), followed by an MA degree in Southeastern European studies at the same school (2018). He is currently a PhD candidate at the History Department at Koç University, Turkey, and a research fellow on the ERC-StG-679097 UrbanOccupationsOETR project. His PhD project is focused on the nation building processes, popular protest, and national revolution in 19th-century Ottoman Bulgaria, with a particular emphasis on the correlations between geography, economy, and revolution.